The Sequence involves tapping on the end points of the major energy meridians in the body. This is the method by which the disruptions in the energy system are balanced out.

There are two parts to the Set Up which happen at the same time:

You repeat an affirmation 3 times while you tap the side of your hand point.

Since the cause of Psychological Reversal or self-sabotage involves negative thinking the correction for it includes a neutralizing affirmation for example:

Even though I have (brief description of the problem) I deeply and completely love and accept myself.

There’s a number of alternatives you can use, say what feels right for you. For example;

Even though I have this fear of public speaking, I deeply and completely love and accept myself.

Even though I feel betrayed by my partner, I choose to love and honour myself anyway.

Even though I have this depression, I am OK.

All of these affirmations work well because they follow the same general format; they acknowledge the problem and create self-acceptance despite the existence of the problem. 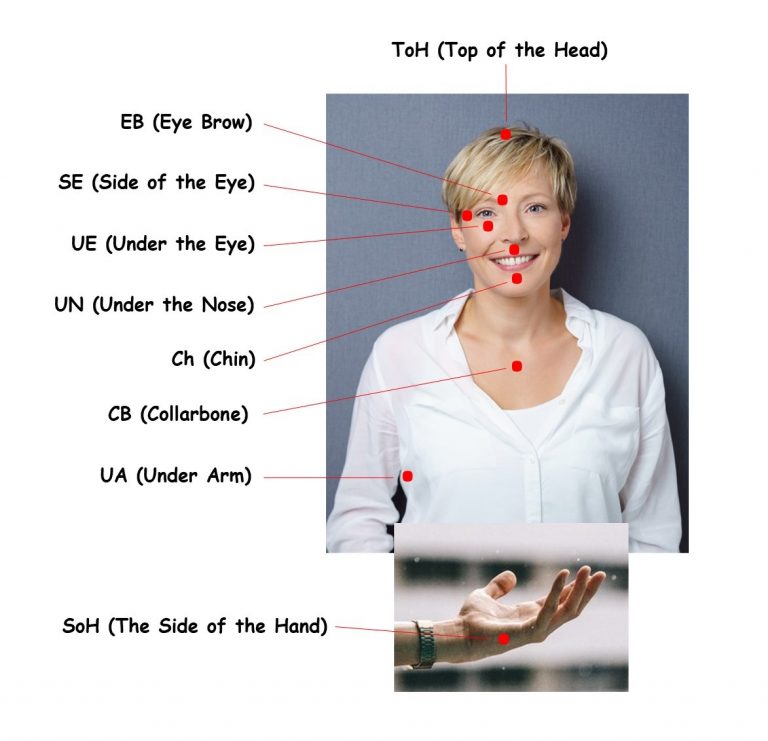 Each energy meridian has two end points; we only need to tap on one end to balance out any disruptions that may exist in it. The end points we use for tapping are near the surface of the body so they’re easily accessible.

SoH (The Side of the Hand Point)

The Side of the Hand point (SoH) is at the centre of the fleshy part of the outside of your hand between the top of the wrist and the base of the little finger.

It’s usually easiest to tap the SoH point of the non-dominant hand with the two fingertips of the dominant hand.

EB (Eye Brow): At the beginning of the eyebrow, just above and to one side of the nose.

SE (Side of the Eye): On the bone bordering the outside corner of the eye.

UE (Under the Eye): On the bone under the eye, about 1 inch below your pupil.

UN (Under the Nose): On the small area between the bottom of your nose and the top of your upper lip.

Ch (Chin): Midway between the point of your chin and the bottom of your lower lip.

CB (Collarbone): There are two options here:
1. If you are using both hands –  first place your finger on the U-shaped notch at the top of the breastbone (about where you’d knot a tie). From the bottom of the U, move your finger down toward the navel 1 inch and then go to the left (or right) 1 inch.
2. If you are tapping with one hand – tap in the middle, about an inch below the U shaped notch where you would knot a tie as this will send a vibration across both points.

UA (Under Arm): On the side of the body, at a point even with the nipple (for

men) or in the middle of the bra strap (for women).

ToH (Top of the Head): On the crown of the head, spanning both hemispheres.

There are additional points, however these are the main points used for The Basic Recipe, short cut version.

Programmes - Which Suits You Best? 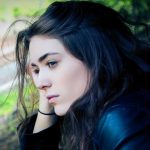 From Stuck to Thriving 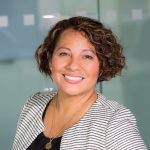 Tapping out of Grief 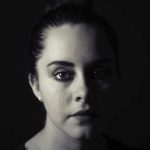 EFT for You and Your Pets 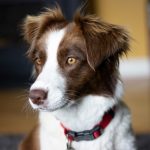 Click here
Shedule Your Appointment NOW
We use cookies on our website to give you the most relevant experience by remembering your preferences and repeat visits. By clicking “Accept”, you consent to the use of ALL the cookies.
Cookie settingsThis is OK with me
Manage consent

This website uses cookies to improve your experience while you navigate through the website. Out of these, the cookies that are categorized as necessary are stored on your browser as they are essential for the working of basic functionalities of the website. We also use third-party cookies that help us analyze and understand how you use this website. These cookies will be stored in your browser only with your consent. You also have the option to opt-out of these cookies. But opting out of some of these cookies may affect your browsing experience.
Necessary Always Enabled
Necessary cookies are absolutely essential for the website to function properly. This category only includes cookies that ensures basic functionalities and security features of the website. These cookies do not store any personal information.
Non-necessary
Any cookies that may not be particularly necessary for the website to function and is used specifically to collect user personal data via analytics, ads, other embedded contents are termed as non-necessary cookies. It is mandatory to procure user consent prior to running these cookies on your website.
SAVE & ACCEPT